Get ready for Maryland’s monumental rock festival of the season! The Merriweather Post Pavilion is set to host the M3 Rock Festival from Saturday, 6th May, to Sunday. 7th May 2023! This exciting rock music extravaganza will feature a phenomenal line-up of some of the biggest rock bands in the industry! The M3 Rock Festival is proud to announce that legendary band Styx will headline on 6th May, while KIX will conquer the main stage on 7th May! Other performers include Extreme, Warrant, Winger, Great White, Slaughter, Loudness, and many more! If you call yourself a rock music fan, then you should score tickets now and experience the M3 Rock Festival at the Merriweather Post Pavilion! 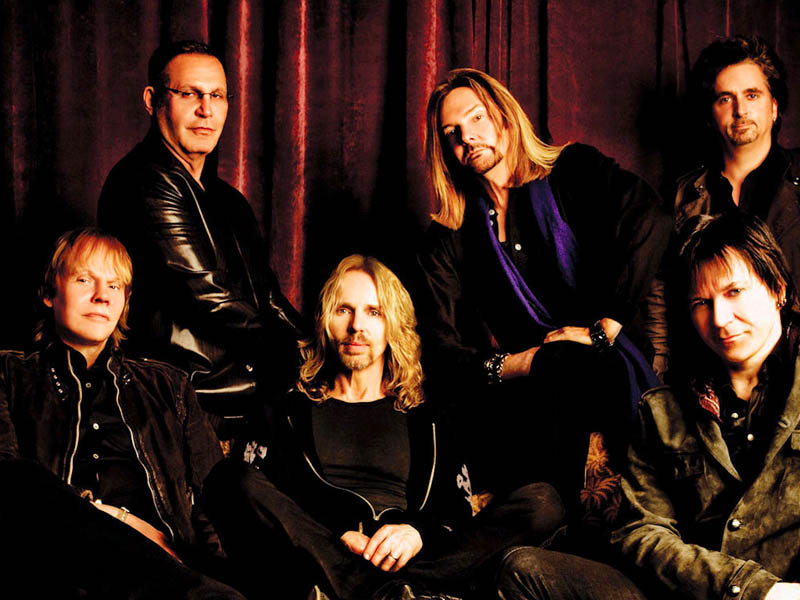 The M3 Rock Festival is now celebrating its 14th year! The music festival commemorates classic rock bands who made incredible music during the days of decadence and glamour. The show is set to be attended by fans who lived during the band’s prime, as well as new fans of the glam rock movement. Since its flagship event in 2009, the M3 Rock Festival has provided fans with the ‘80s arena rock experience. The event aims to draw fans from all over the world and has become an annual pilgrimage among classic rock enthusiasts and younger fans who wants to experience the glam metal era.

The Merriweather Post Pavilion is the perfect entertainment destination to host a monumental music extravaganza such as the M3 Rock Festival. The outdoor concert venue has hosted some of Maryland’s most exciting concerts, such as The Who, Led Zeppelin, Tom Hines, Gladys Knight & The Pips, Steppenwolf, Jack Johnson, and many more!

If you want the glam metal experience, hurry and score your 2-day pass to the M3 Rock Festival at the Merriweather Post Pavilion!