This fall, music lovers in Maryland has much to celebrate because Sunday in the Country has returned, and it’s bigger than ever! The long-awaited music festival presented by 93.2 WPOC is officially back this 2022, and it brings the hottest country music artists! The festival takes place at Merriweather Post Pavilion on Sunday, 2nd October 2022 and it features Sam Hunt, Jimmie Allen, Ryan Hurd, Priscilla Block, Ernest and Carter Faith! If you love country music, you’re probably an iHeartCountry 93.1 WPOC listener and it’s all the more reason you should not miss this show! So grab your tickets now and join the grand music celebration at the Merriweather Post Pavilion! 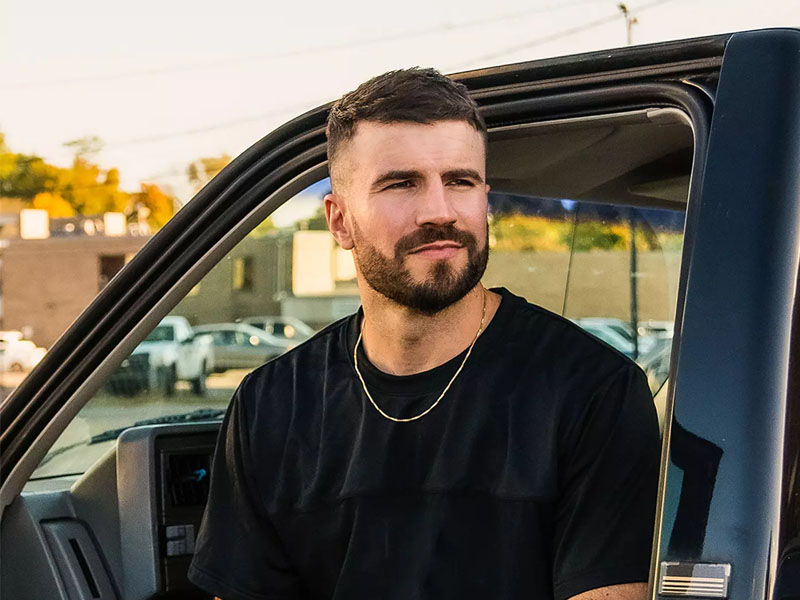 Singer-songwriter Sam Hunt will be headlining the coveted music festival on 2nd October. The chart-topping performer is known for his numerous number 1 hits, including “Leave the Night On,” “Take Your Time,” “Body Like a Back Road,” and many more. Hunt has won numerous accolades, including two Academy of Country Music Awards, two American Country Countdown Awards, an American Music Award, and an ASCAP Award. His debut album, Montevallo, notably produced four number 1 singles. The 2014 album later earned a three-time platinum certification in the U.S. In 2020, Hunt dropped his sophomore album, Southside. The album also spawned five number 1 singles, while the album itself earned the top spot on Billboard’s Top Country Albums chart. Apart from releasing his hit singles, Hunt has penned songs for renowned country music artists, such as Reba McEntire, Kevin Chesney, Keith Urban, and Billy Currington.

Second on the bill is award-winning artist Jimmie Allen. He is known for his hit singles, “Best Shot” and “Make Me Want To,” both spawned by his debut album Mercury Lane. In 2021, Allen won New Artist of the Year at the Country Music Association Awards. This year, he is promoting his recently released third album, Tulip Drive, which received wide acclaim from fans and critics.

Eli Young Band joins the big stage at the Sunday in the Country with their their megahits, “Crazy Girl,” “Drunk Last Night,” “Love Ain’t,” and many more. The Denton, Texas-natives are set to deliver an exhilarating performance on their most beloved hits and fan favorites!

Tickets to Sunday in the Country are now available! Don’t wait too long before scoring your tickets because this festival is going to be jam-packed!