Big names from soul, jazz, hip-hop and more get together to keep you movin' and grooving at the Summer Spirit Festival, featuring Erykah Badu, Anthony Hamilton, Method Man & Redman, Marsha Ambrosius, Junkyard Band, and J. Brown all at Merriweather Post Pavilion on Sunday, August 7th 2022. Grab some tickets and come on down and celebrate the 15th anniversary of the smoothest, sexiest, spirit festival with the Queen herself, Erykah Badu. Completing the 2022 Summer Spirit lineup are local DJ and radio personality DJ Dirty Rico providing between set entertainment and emcee, Jas Funk from the legendary Go-Go band Rare Essence. 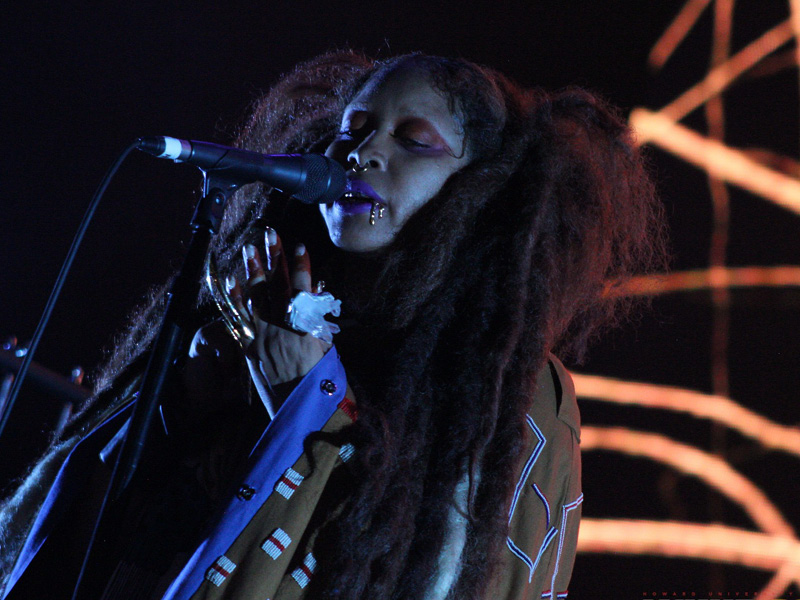 Singer-songwriter, record producer and actress, Erykah Badu, is heavily influenced by 70s R&B, Soul, and 80s Hip Hop and has become a leading name in the Neo soul subgenre of the 90s and 2000s. Badu is easily recognizable for her eccentric style, which often included wearing very large and colorful head wraps. She was a core member of the Soulquarians, and as an actress, she has played a number of supporting roles in movies including Blues Brothers 2000, The Cider House Rules and House of D.

Singer, songwriter, and record producer, Anthony Hamilton, rose to fame with his platinum-selling second studio album, Comin' from Where I'm From, in 2003. He has been nominated for 17 Grammy Awards and Won the Grammy for Best R&B Performance for his song, “You’ve Got The Love I Need” with Al Green in 2009. Love Is the New Black, is his latest album that came out in 2021.

The Hip Hop duo, Method Man & Redman, is composed of East Coast rappers Method Man of Wu-Tang Clan and Redman of Def Squad. While they had been collaborating since 1994, they only released the collaborative album, Blackout! as late as 1999, and then followed that 10 years later with, Blackout! 2 in 2009.