Award-winning rapper NF has announced a return to the road to support his new mixtape, Clouds. NF – Nate Feuerstein at Merriweather Post Pavilion on Saturday, October 2nd 2021. Joining the tour in support will be special guest Michl. NF's debut mixtape, Clouds, was released on March 2021 and features guest appearances by Hopsin and Tech N9ne. The mixtape follows his latest 2019 album, The Search, which reached number 1 on the Billboard 200 and was certified Platinum by the RIAA. Grab some tickets now for an awesome night out with NF, known for his relatable lyrics and catchy beats! 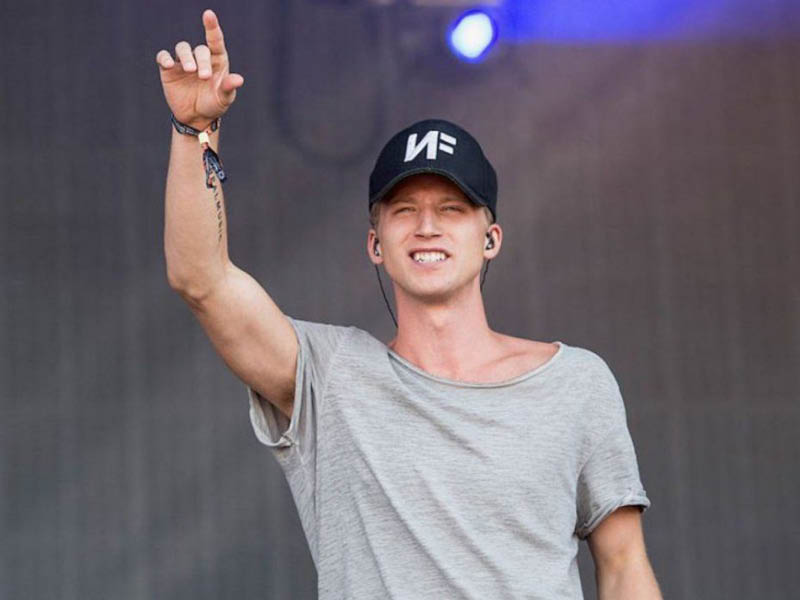 Nathan John Feuerstein is NF. His breakthrough EP, ‘NF,’ released in 2014, which brought him the breakthrough success he needed, coming in at number 12 on the Christian Albums, number 4 on the Top Gospel Albums and number 15 on the Top Rap Albums charts. He followed its success with three studio albums in three years, Mansion, Therapy Session, and, Perception. Since 2016, the Christian rapper has received 2 GMA Dove Awards and was nominated for Best New Pop Artist at the iHeartRadio Music Awards. His latest studio album, The Search, came out in 2019 and reached number 1 on the Billboard 200 and was certified Platinum by the RIAA, his second number 1 after the album, Perception. His latest mixtape, Clouds, released on March 26, 2021, it came in at number 3 on the Billboard 200, number 2 on the Top R&B/Hip-Hop Albums and number 1 on the Independent Albums charts. Although he found his musical upbringing in Christian hip-hop, Feuerstein has denied his label as a Christian rapper, saying "I'm a Christian, but I don't make Christian music. You're not going to reach everyone with just one point of view. I write about things I'm actually dealing with. You don't have to be Christian to relate to them."