The official M3 Rock Festival KIXoff Friday at Merriweather Post Pavilion on Friday, May 6th, 2022 With hometown heroes KIX and special guests Lizzy Borden, and Doro and a special VIP-only performance from Count’s 77. Grab your tickets now to the first day festivities, come and re-live the Glam-rock 80s with the big hair and the bigger riffs. After 12 successful years of M3 Rock festival, they present, Lucky Thirteen, do you feel Lucky Punk? 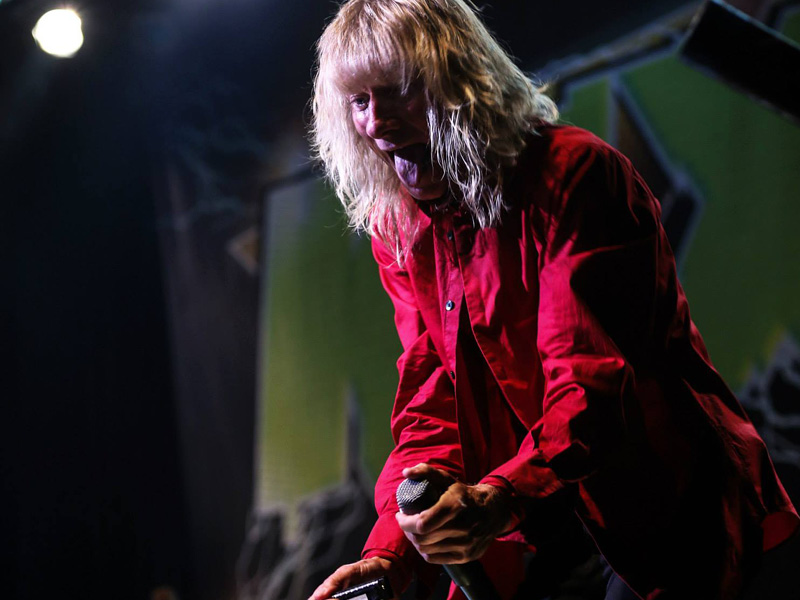 In 2020 KIX celebrated the 35th anniversary of the release of, Midnite Dynamite. The Maryland hard rock icons, KIX released, Midnite Dynamite Re-Lit, in November 2020. KIX’s third album of their career, originally released October 7, 1985, Midnite Dynamite reflected the band’s true essence, as the popular musical landscape of the mid 80s had shifted in their favor. From the slash-and-burn riffing of the album’s title track and the high-speed antics of “Layin’ Rubber,” to the Aerosmith-flavored groove of numbers like “Cold Shower,” and “Sex,” to the heart-break melancholia of the album’s sole ballad, “Walkin’ Away,” Midnite Dynamite is packed with material that delivers not only attitude in spades, but also pummels the listener with hook after hook.