Lord Huron comes to Merriweather Post Pavilion on Sunday 21st August 2022 for a headlining summer tour across North America. The Michigan based indie rock band will embark on the tour with the U.S leg beginning in May and wrapping up in August. They will also be playing at the One Big Holiday Festival on 4th March at the Riviera Cancun. After a successful 2021 with a sold-out fall tour, the band is back for an extended, full scale 2022 tour. Lord Huron will be supported by Swedish Folk Duo, First Aid Kit on selected tour dates. Fans are looking forward to the hugely anticipated tour and have been looking for tickets as soon as the announcement was made. If you want to see Lord Huron live, you need to get your tickets ASAP before they are sold out! 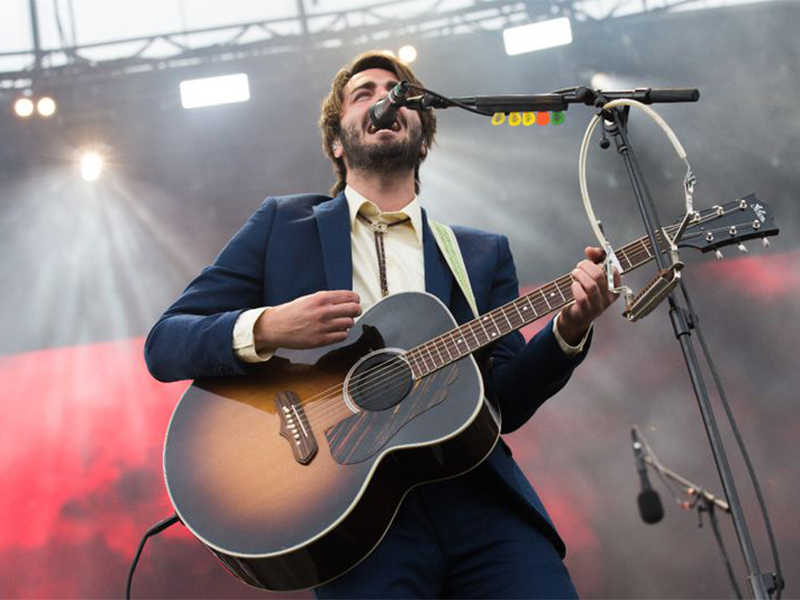 Fans can expect an undeniable, unpredictable and incredible live experience every time Lord Huron steps on a stage to perform. This tour is being termed as their biggest, boldest and brightest performance till now. The band recently released their fourth studio album, Long Lost. The album has received critical appraise from music commentators, and the band performed one of the singles, “Love Me Like You Used To”, on The Late Late Show with James Corden. The performance was beautiful, and the fans are even more excited about the upcoming tour.
Long Lost has been streamed 50 million times worldwide and peaked at number one on the American/Folk Album and Tastemaker albums chart. Moreover, it is no.2 on the Vinyl Albums & Alternative albums chart and No.3 on the top rock album chart. It also received a Metacritic score of 88 which summarises all critical and user reviews given on an album worldwide. Lord Huron would be looking to replicate what they did on last year’s tour, selling out the majority of the shows and giving stellar performances throughout. If you’re a fan of the indie rock band, there is no way you can miss them at Merriweather Post Pavilion on 21st August. Get your tickets right now before they are all gone!