Jack Johnson has recently announced his 30 date North American tour. The American singer, songwriter, actor and record producer will be performing at the Merriweather Post Pavilion on Friday 15th July 2022 (Rescheduled from Friday 24th June 2022). He has also announced a performance at the famous Hollywood Bowl in Los Angeles and many other famous venues. Since it's Jack Johnson, the ticket demand is already crazy. His fans cannot wait to see him on stage, and if you want to catch Jack Johnson live at Merriweather Post Pavillion on 24th June, act fast and book your spots right now before they are sold out! 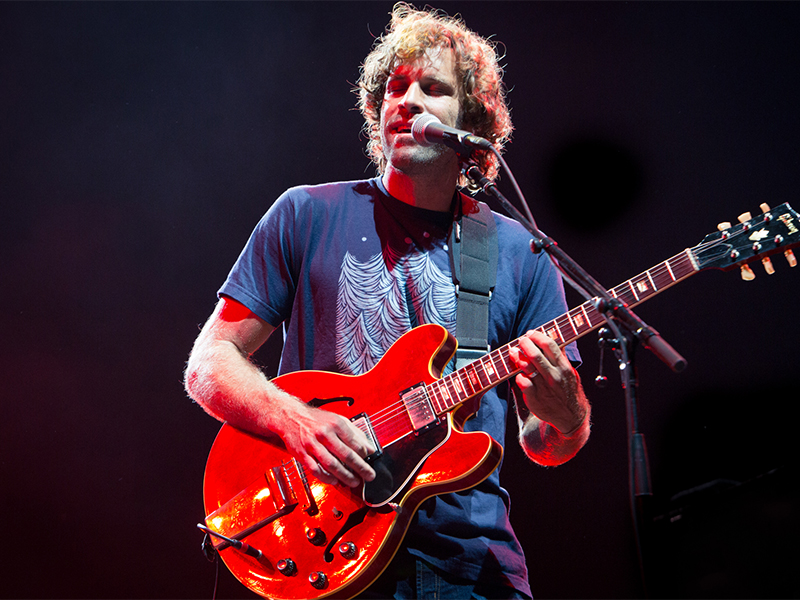 The 30 date tour will begin from Gilford, New Hampshire, on June 21 and will conclude at Chula Vista, California on 7th October. Jack Johnson will also be joined by Ben Harper, Ziggy Marley, Street Dive and some other artists as supporting acts. As soon as the 46-year-old announced the tour on Twitter, fans went crazy with excitement.
Jack Johnson began his music career with reasonable success. His debut album, Brushfire Fairytales, was a commercial success. Four of his albums reached Billboard 200, and he has two Grammy nominations to his name. His laid back, acoustic pop genre delivers a unique style of experience to the fans who love singing along to Johnson’s songs. This is why his tour is in demand, and fans are already looking forward to seeing him live. Jack is also widely appreciated for his efforts outside of the music industry. He is an activist who aims to make the music industry more environmentally responsible.
Along with his wife, he has found the Johnson Ohana foundation and platinum, and premium proceeds from this tour will go directly to the foundation. For all his remarkable achievements, his music is still what people crave. If you want to see Jack live on stage, make sure you get your tickets right now!