Brandi Carlile comes to Merriweather Post Pavilion on Thursday 18th August 2022 to perform her Beyond These Silent Days Tour. The tour is named after her most recent album, In These Silent Days. The thirteen-time Grammy nominee is set to begin her tour on 11th June at the Gorge Amphitheatre, Washington, with stops including Nashville, Los Angeles, and St. Paul. She will also hold guest appearances from Indigo Girls, Celisse, Lucius, AnideFranco, Allison Russel, and Brittany Howard. Her music is categorized in various genres, including pop, rock, folk, and alternative country. If you’re looking for a diverse musical experience, make sure you buy your tickets to this Brandi Carlile concert right now! 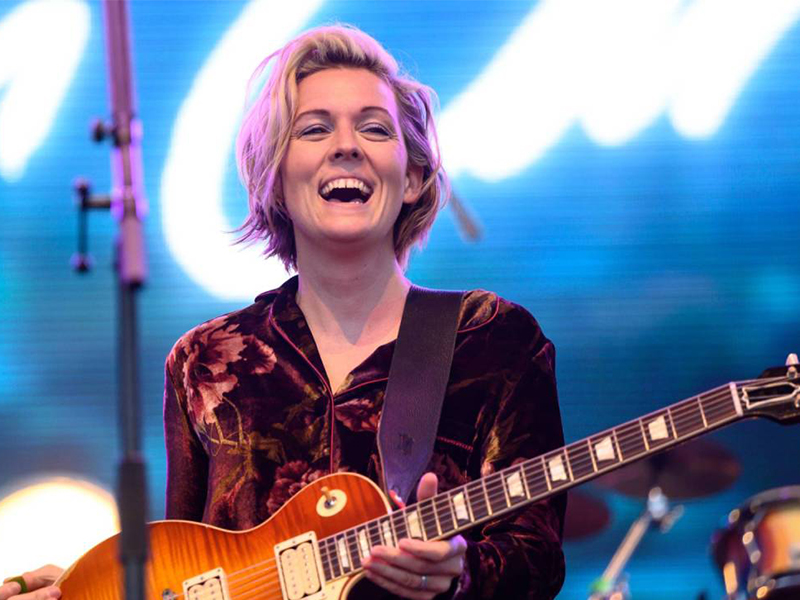 Brandi Carlile was born in Ravensdale, Washington, and started her musical career very early. She dropped out of high school to continue making music, and in 2004, she signed her first deal with Columbia records. In 2005, she debuted with her first album. However, she gained widespread recognition after the release of her 2007 album, The Story. It was awarded Gold status in 2017 for selling 500,000 copies. She has constantly received critical acclaim from musical commentators worldwide.
Carlile is the most grammy-nominated woman at the 61st Annual Grammy Awards and has earned thirteen nominations overall. She also has two albums that topped US folk music charts. Outside her music life, she has been a part of several campaigns, raising awareness for LGBT-related issues.
Carlile delivers a unique on-stage experience with her calming presence, heart-breaking voice, and shattering lyrics. The magic of her voice makes her one of the most sought-after live artists around the world, no wonder she regularly sells out venues. If you want to experience a truly magical night, make sure you buy your tickets to this Brandi Carlile concert ASAP before they sell out.