The 92Q’s End Of Summer Jam is heating up! Featuring, Future, City Girls, Moneybagg Yo and 42 Dugg at Merriweather Post Pavilion on Sunday, September 19th 2021. This year features some of the biggest names in Hip-hop, Trap and R&B from around the country, so grab some tickets and get yourself to Columbia, Maryland for the best End of Summer you can think of, do not miss this! 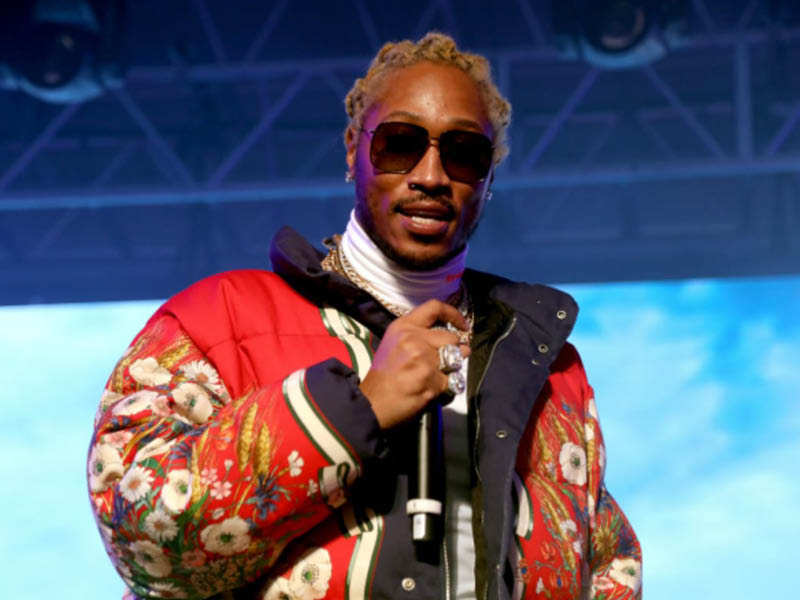 Rapper, singer-songwriter, and record producer, Nayvadius DeMun Wilburn aka Future from Atlanta, Georgia, released his debut album, Pluto, in April 2012 to commercial success. He has eight Studio albums and has collaborated on six Mixtapes. His latest album, High Off Life, released on May 15, 2020, debuting at the top of the Billboard 200 and was certified Gold within 30 minutes after its release. The album features guest appearances by Travis Scott, YoungBoy Never Broke Again, Young Thug, Lil Uzi Vert, Drake, Lil Durk, Meek Mill, Doe Boy, DaBaby, and Lil Baby.

Hip hop duo, City Girls, are Caresha Romeka Brownlee aka Yung Miami, and Jatavia Shakara Johnson aka JT, from Miami, Florida. They first came to the attention of the world when they appeared in the chart-topping single, "In My Feelings," by Drake. Their second studio album, City on Lock, leaked in its entirety on June 19, 2020, peaking at number 29 on the Billboard 200, it features guest appearances from Yo Gotti, Doja Cat, Lil Durk and Lil Baby.

Hip-hop, trap artist, DeMario DeWayne White Jr. aka Moneybagg Yo from Memphis, Tennessee. His fourth studio album, A Gangsta's Pain, became his first chart-topping project. Debuting at number 1 on the Billboard 200 chart in May 2021 and has become certified 5x Gold. The album delivers the same familiar quality rap fans have come to expect with, in Moneybagg style, a twist of illuminating introspection, it may be more mainstream than we are used to, but I think it’s time he got his due, and filled those Moneybaggs’ Yo!

Rapper, singer, and songwriter, Dion Marquise Hayes aka 42 Dugg, from Detroit, Michigan. His fourth mixtape, Free Dem Boyz, was released in 2021, peaking at number 8 on the Billboard 200. The mixtape features guest appearances from Roddy Ricch, Future, Lil Durk, Rylo Rodriguez, EST Gee, Fivio Foreign, and Rowdy Rebel. The mixtape is a tribute to the people that 42 Dugg knows who are serving time in jail or prison and the known people that are dead.